Welcome to the May 2021 issue of Cool Things! Each month, we want to bring you news on scientific discoveries, historical information, and other interesting finds from across the internet. We have a lot to share today, so let's dive in! 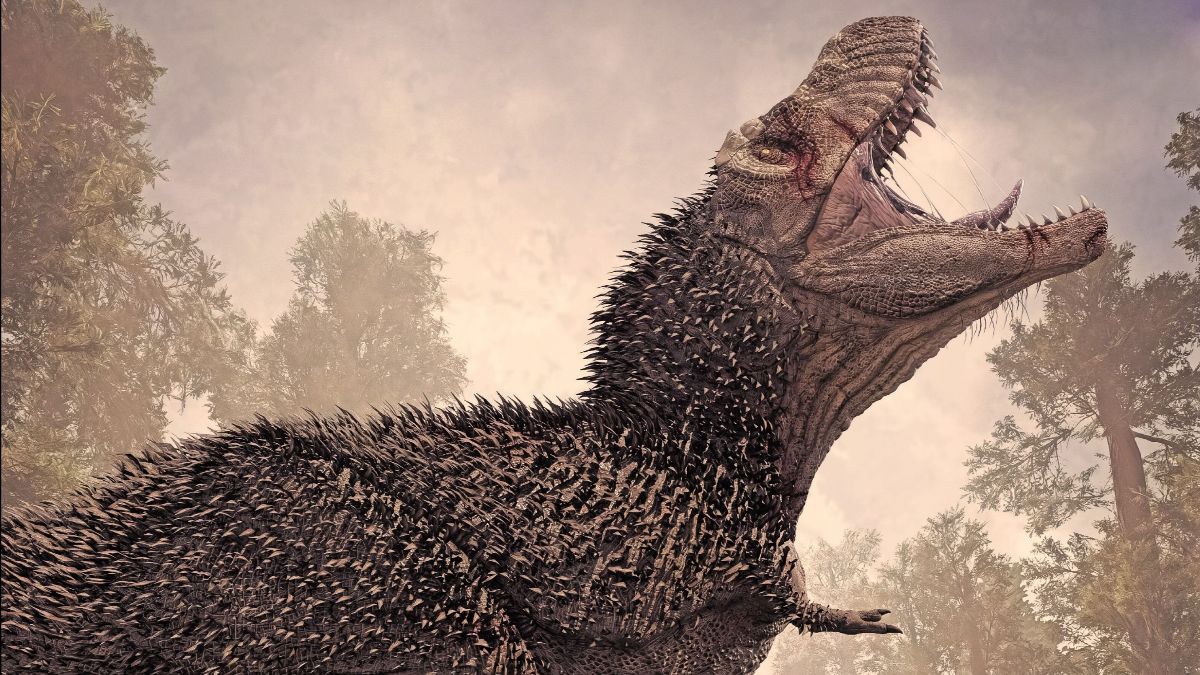 Above: Anger Issues!
The Tyrannosaurus Rex is a terrifying creature, the king of the Cretaceous with teeth the size of kitchen knives. If that wasn't scary enough, now imagine 2.5 BILLION of them. That's the estimate a new study gives for the total population of the species. That puts about 1 T. Rex for every three people on Earth. Luckily for other dinosaurs, this massive population is due to the T. Rex's longevity as a species. It's likely there were only ever 20,000 rexes living at a time during the millions of years the species roamed the world.
You can read more about the study here and browse our collection of Tyrannosaurus Rex specimens here! If you're looking for something really special, check out this one of a kind T. Rex Tooth necklace. 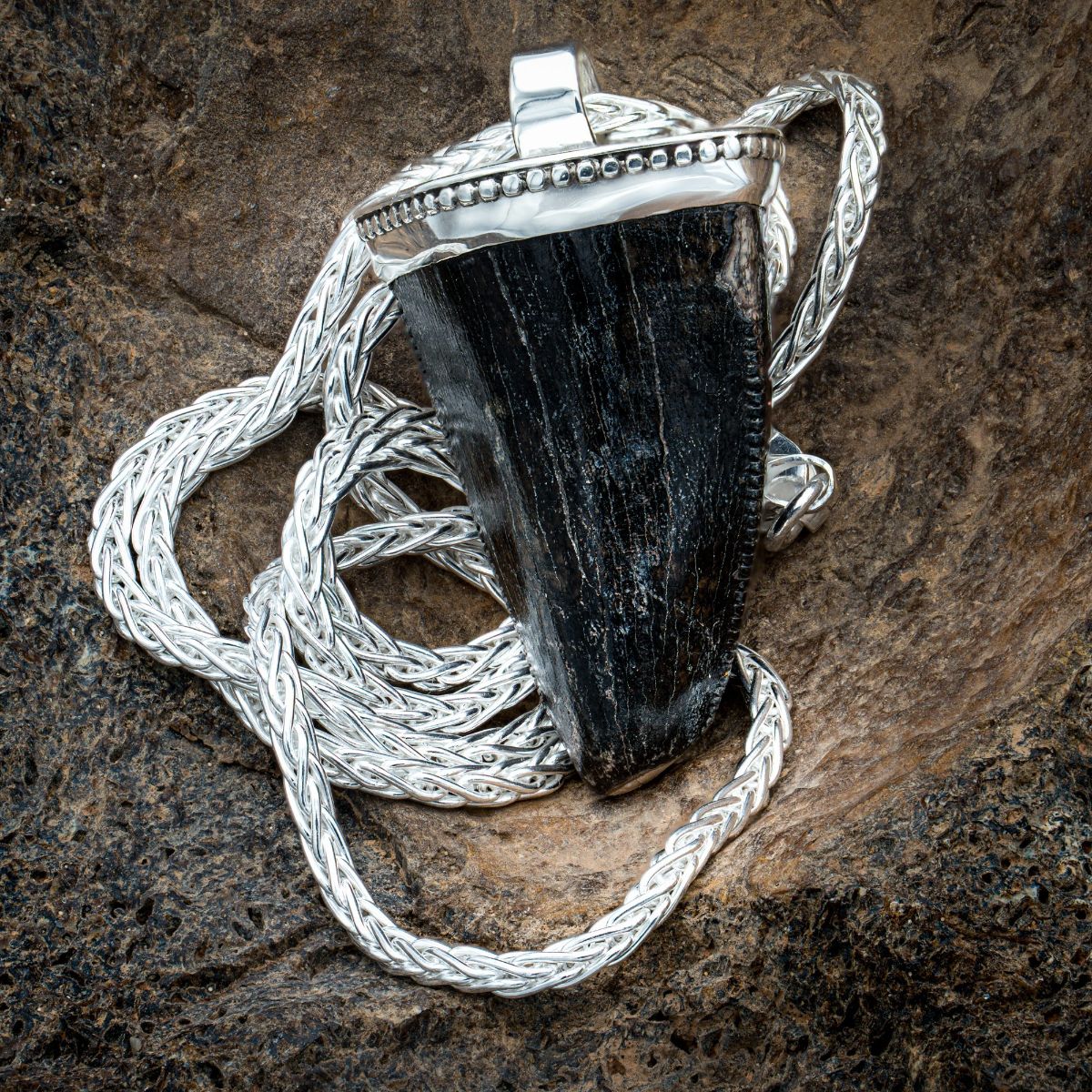 The one of a kind, 1.1 inch Tyrannosaurus Rex tooth necklace!
The fossil tooth is capped with a gorgeous sterling silver chain and comes from the mouth of a real Tyrannosaurus. We only have one available, so if you like what you see, act fast!

Recipe for an Atmosphere 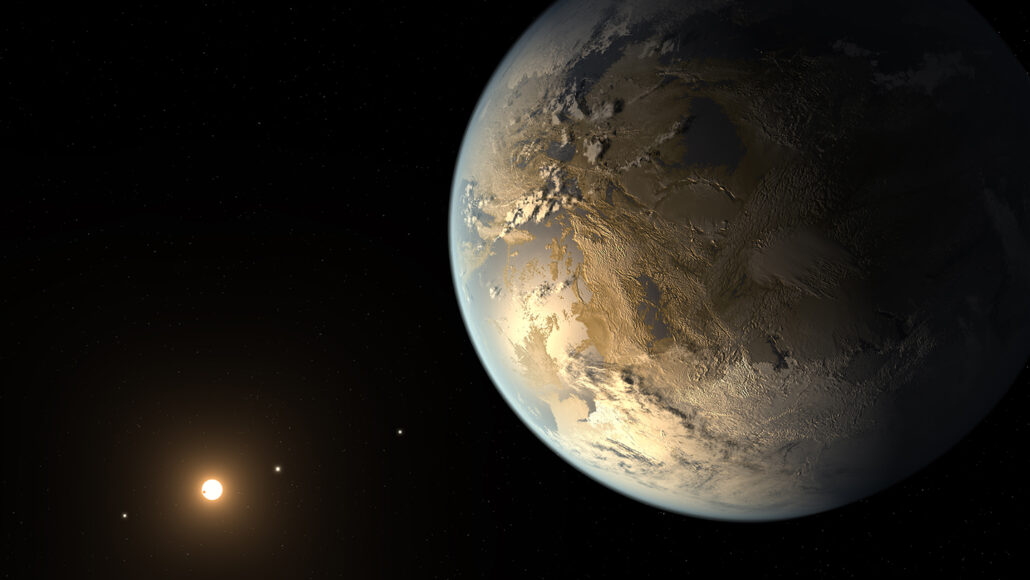 Above: Artist's depiction of Kepler-186f, an Earth like exoplanet. Source: JPL-Caltech
The connection between a planet's geologic composition and atmospheric makeup hasn't been well understood, but a new series of experiments is using chondritic meteorites to shed some light on that question. These stony meteorites were formed early in the solar system's history and are composed of the same matter that would eventually become the planets we know today. Some bubbles of ancient atmosphere have actually survived over time, preserved in process that creates fulgurites, or petrified lightning!
You can read more about the study here and check out our new samples of the NWA 869 meteorite to learn more about what makes chondritic meteorites so special! 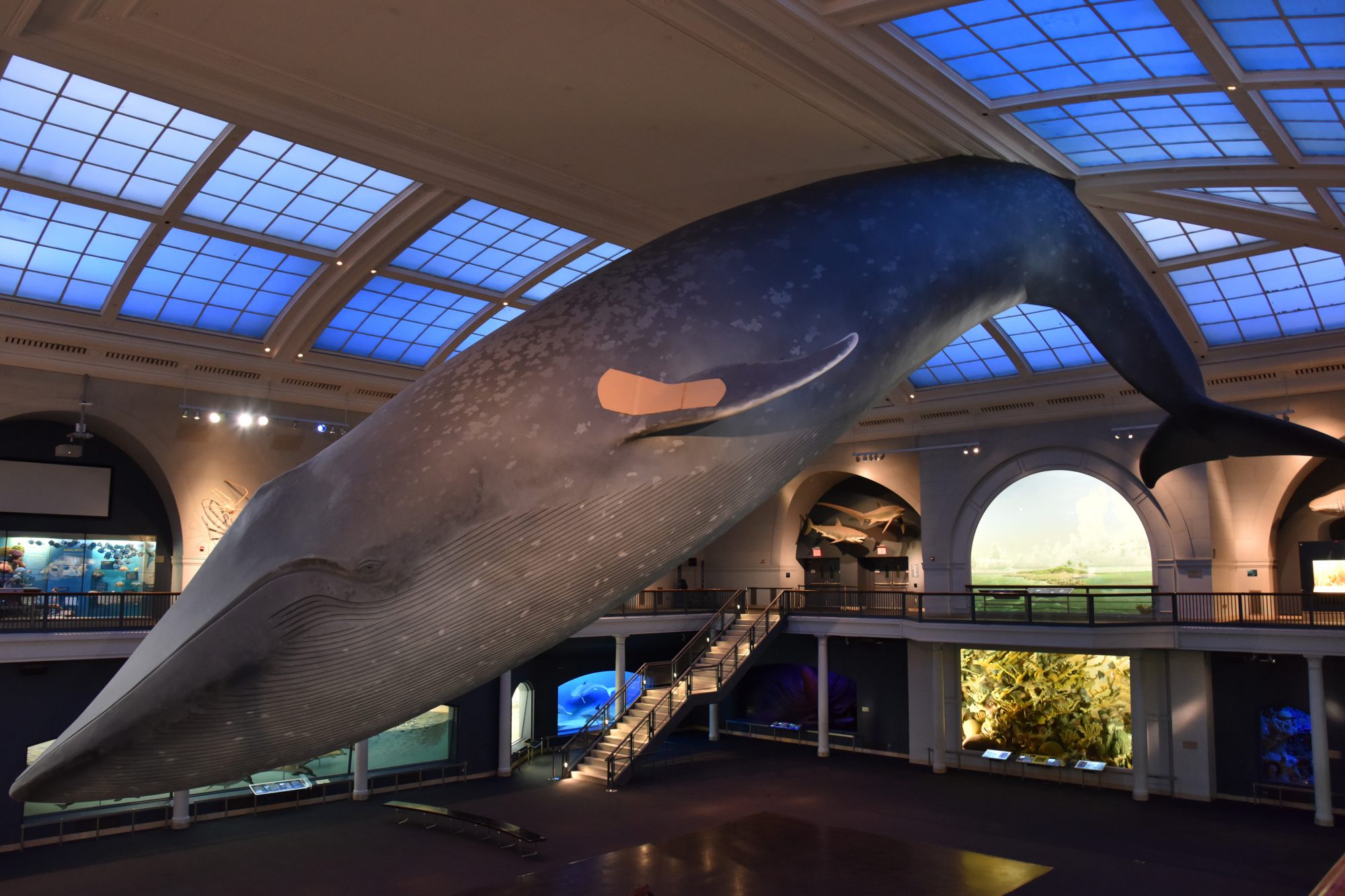 Above: Get your shot in the deep blue sea! Credit: AMNH
The American Museum of Natural History in New York City is an amazing institution for learning and science and now it's opening its doors as a COVID-19 vaccination site. Patients will be able to get their shot below the iconic 94 foot long blue whale model in the Hall of Ocean Life. It looks like the Cetacean got a jab of its own too, judging from the new bandage over its flipper. Sign us up! 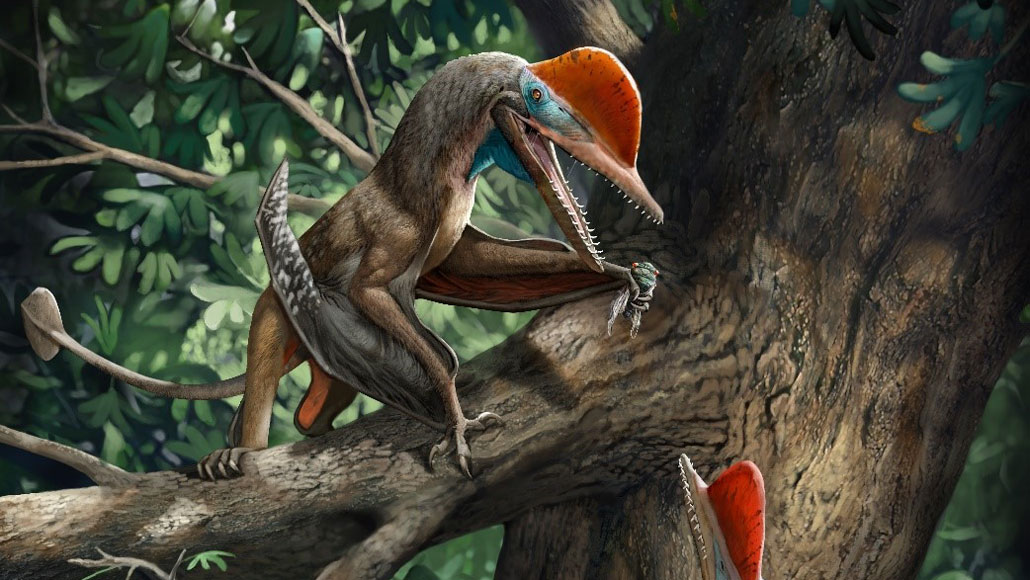 Above: The Monkeydactyl grabs a snack... Cute, terrifying, or both? Credit: Chuang Zhao

What's got two thumbs, a pair of wings, and teeth to boot? Monkeydactyl! This newly discovered animal, known by its official name as Kunpengopterus antipollicatus, was a 160 million year old reptile that stalked the forests of Jurassic China. What sets this creature apart is its clawed, opposable thumbs, which allowed it to climb trees and catch prey. This is the earliest instance of opposable thumbs discovered, making Monkeydactyl the first of its kind. We give it two thumbs up!

As water evaporates, it leaves behind any saturated materials. With salt, this creates tiny crystal structures, which ordinarily aren't a big deal. However, pipes that see a lot of water moving through them can experience a build up that leads to clogging and damage. To solve this, engineers have developed a new material with nanoscopic holes. This material forces the salt crystals to grow upwards in stalks, which makes them less likely to stick to the inside of the pipes, washing them away and preventing build up. A fun side effect of this process means the salt crystals resemble microscopic sheep! Take a look! 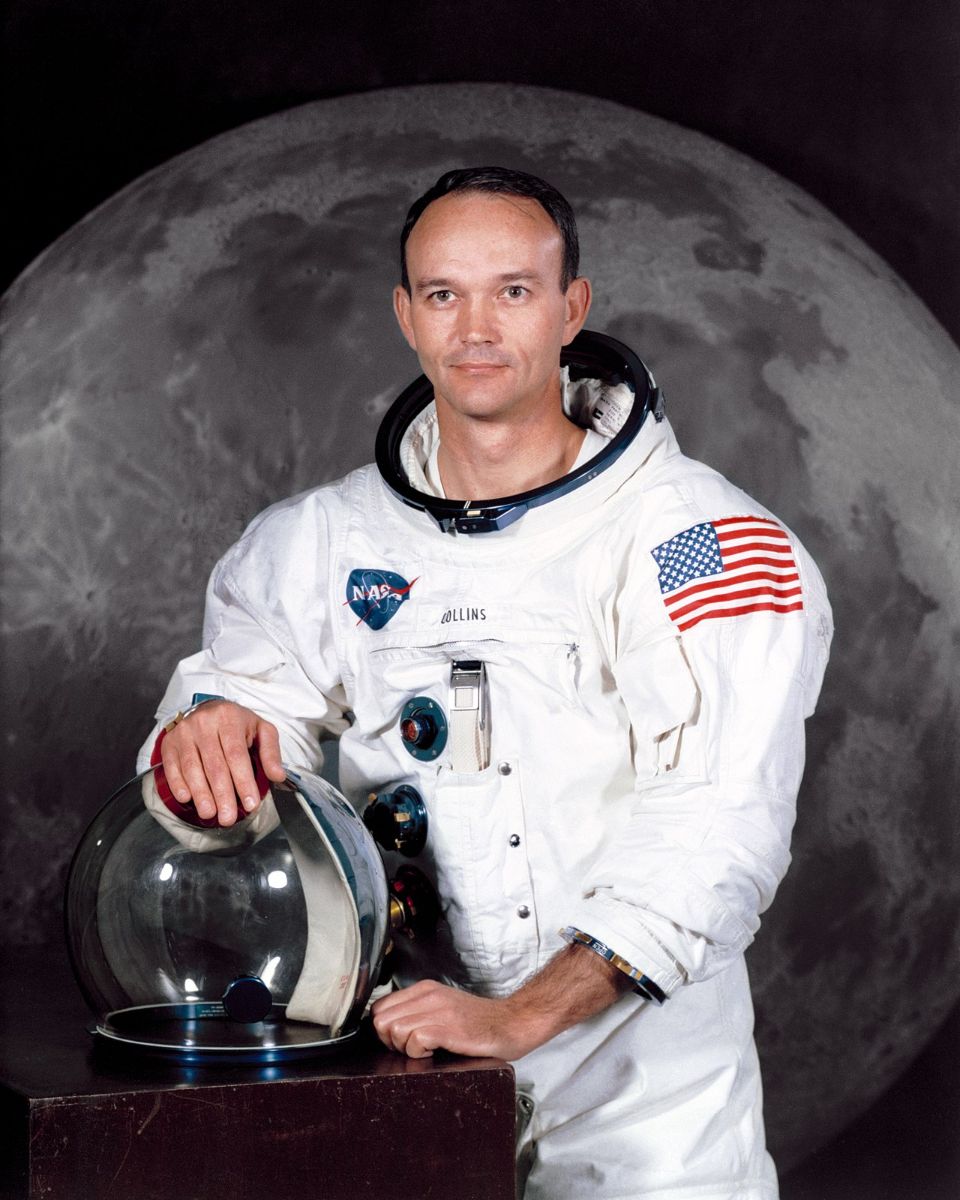 Above: U.S. Astronaut Michael Collins, 1969. Source: NASA
When Neil Armstrong and Buzz Aldrin landed on the surface of the Moon, Collins piloted the command module in orbit, making sure the astronauts made a safe trip home. After the Apollo mission, Collins became the first director of the newly named National Air and Space museum and played an instrumental role in expansion of the space wing.

Collins' work at both institutions of science and of learning will always be remembered. 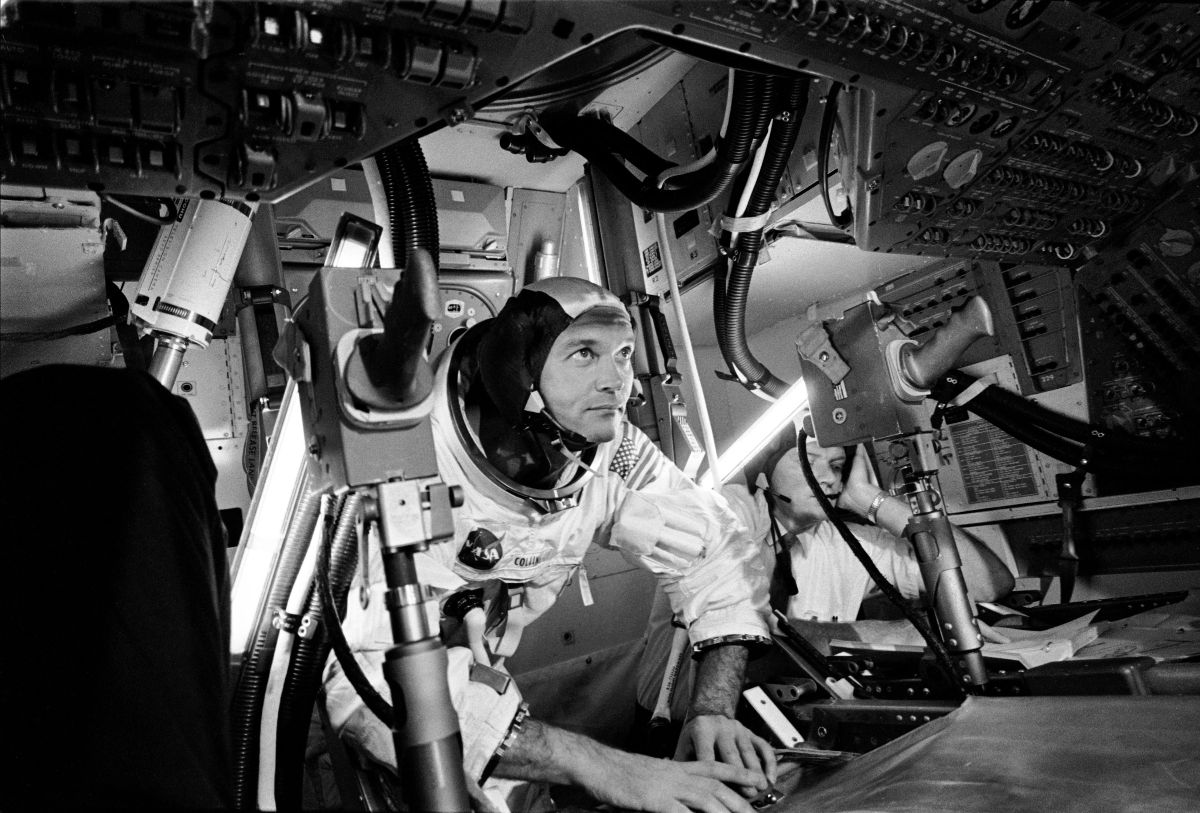 "It’s human nature to stretch, to go, to see, to understand. Exploration is not a choice, really; it’s an imperative.” -Michael Collins

Mammoths from the Fridge